In January 2004, Sparta marked the occasion of the club’s 100th anniversary by naming an all-time All-Star Team. It was voted on by hockey writers as well as many others in the sports business. Some players were clearly elected, while some other results were very close. Finally, the vote came following names:

It was very difficult to identify the best players over a period of time as long as 100 years. Every era has had its great players and it is difficult to compare them because they played in different conditions. By acknowledging these six players, the club would like to thank everyone who ever played for Sparta. In its 100 years of existence, the club has seen a myriad of great players, and these are its six representatives.

A pregame ceremony was held on January 10, 2004, prior to a home game against Znojmo, to honour the All-Star Team. Banners depicting the jersey numbers and names of all six players were raised to the rafters of Tipsport Arena. 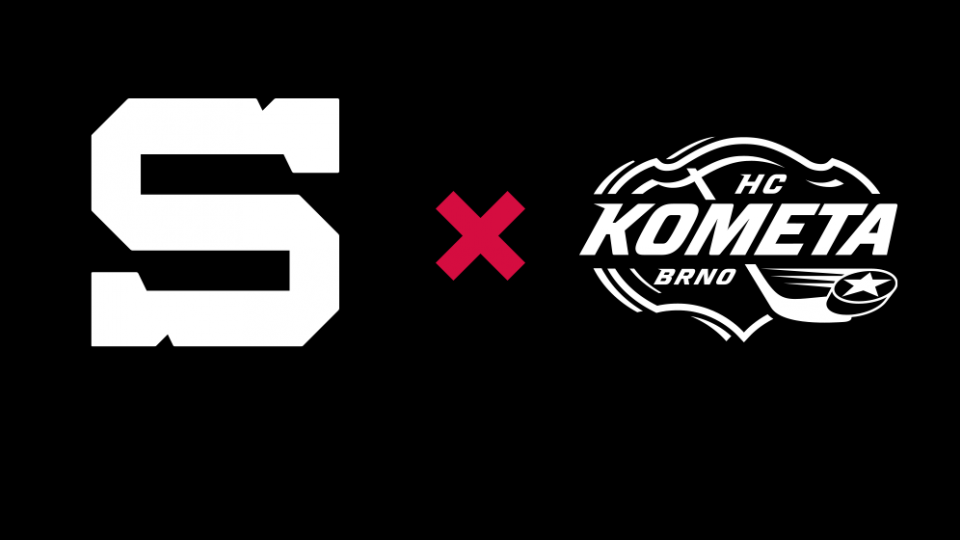 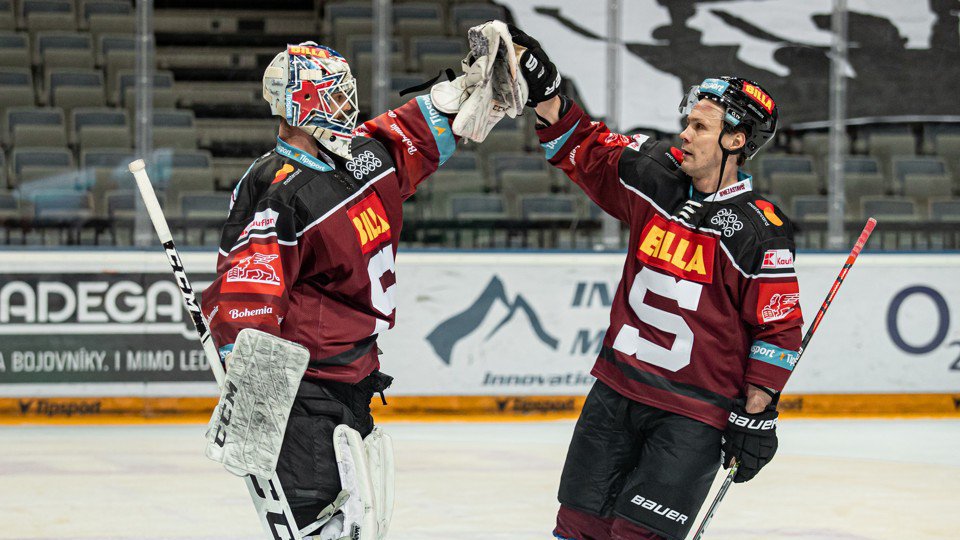 The CHL season and Spengler have been cancelled 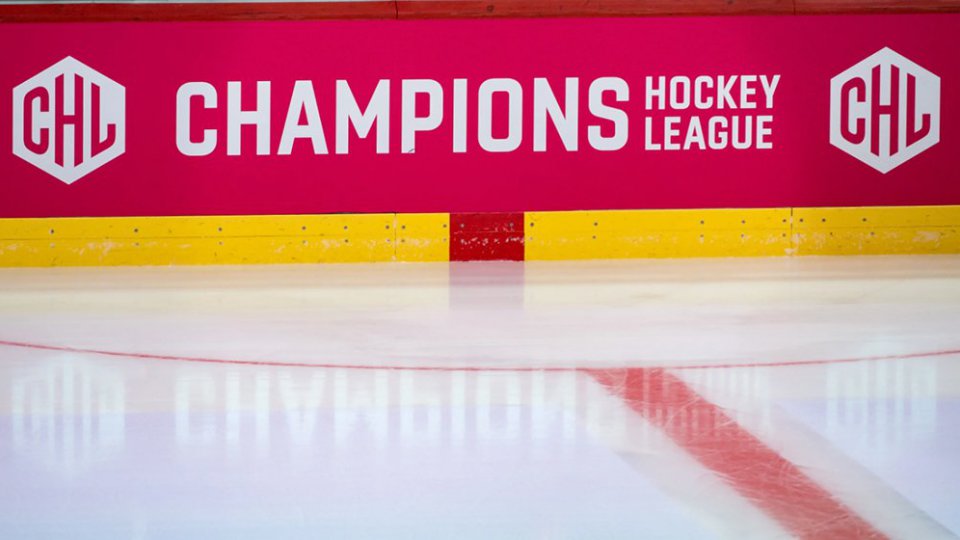