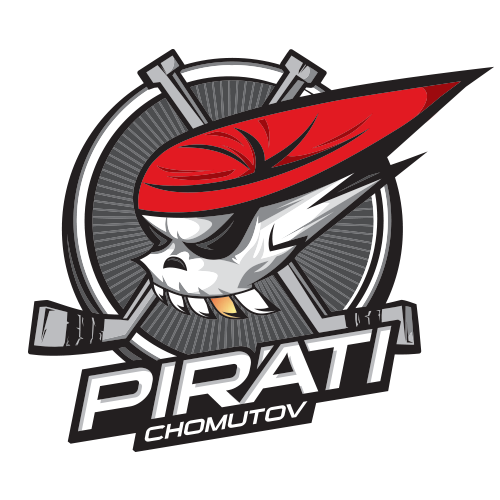 Josef Turek (Chomutov): That was a disaster. But at the same time, I have to say that when it was five-on-five, we had some chances. The was one in the first minute, but unfortunately we didn´t score. Then they scored the first goal from a distance, and we kept playing. Then came the second goal, and we were still in it, but the third goal knocked really put us in a tight spot. We got down on ourselves and our play went downhill tremendously. The whole game I was trying to get the players to work hard, keep working hard, which they did, but unfortunately we just couldn´t get going.

Josef Jandač (Sparta): We did not expect such an easy game. We came in here with the idea that it would be a very tough game, but the score doesn´t really reflect the play because they had some great chances in the first few minutes, and only thanks to Tomáš Pöpperle were we able to keep them off the board and get out of the first period with the lead. Also, the two shorthanded goals helped us out a lot.