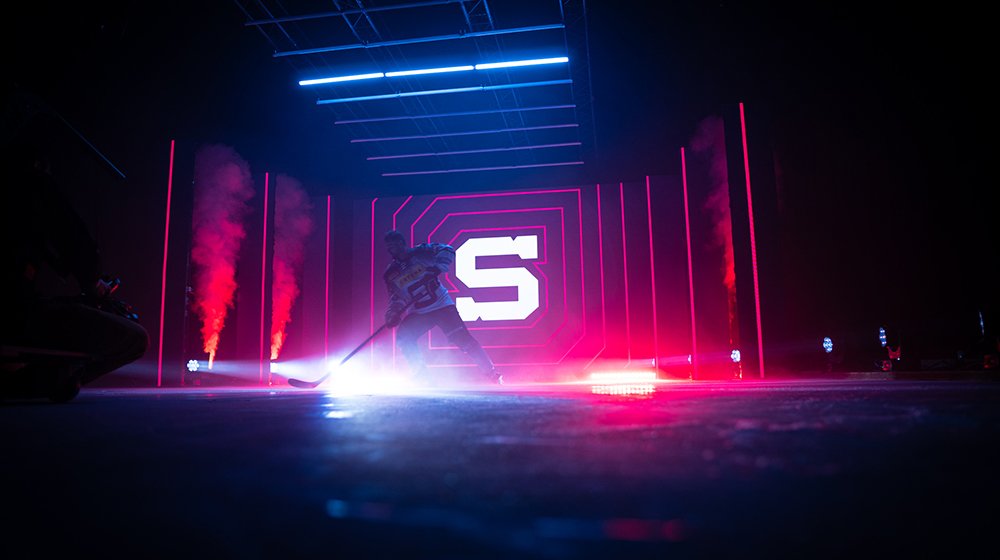 The 2022–23 season is quickly approaching, with Sparta set to kick their new campaign off on September 2nd at home against Aalborg in the first group stage game of the Champions Hockey League. Who will wear the iconic maroon-and-black jersey this year? Here’s a quick summary of all of the roster moves of the past few months.

First, let’s have a look at who will be calling the shots behind the bench. Sparta’s new head coach is Pavel Patera – a 4-time world champion, part of the gold medal-winning 1998 Czech Republic Olympic hockey team, and a veteran of 30 NHL games split between Dallas and Minnesota. His assistant will be Patrik Martinec, who returns to Prague after coaching stints in South Korea and České Budějovice.

The most noticeable name among the list of leavers is 25-year-old Filip Chlapík, who has moved on to Switzerland after breaking Sparta’s team record for most points in the regular season with 70 (31 goals, 39 assists) in 2021–22.

Get used to a few new faces between the pipes: this season’s goaltending tandem will consist of 34-year-old Jakub Kovář, who has over 400 KHL starts under his belt, and 24-year-old Josef Kořenář, a former member of the San Jose and Arizona organizations across the pond.

Czech national team mainstay Jakub Krejčík will provide a big boost to Sparta’s blue line, as the experienced defenseman has decided to return home after spending the past four seasons in Finland and the KHL. Young and talented Michael Krutil, a Blackhawks 4th-round draft pick in 2020, is also back. He wore the jerseys of the Rockford IceHogs and the Växjö Lakers of the SHL last year.

On the attack, Erik Thorell will join forces with his older brother Gustaf. The Karlstad native, who will celebrate his 33rd birthday in December, collected a total of 24 points last season with Plzeň and will now put his skills to use in Prague. Joining the team’s core of forwards with him is also 23-year-old Ostap Safin, a product of Sparta’s youth academy and former Oilers prospect.

While the Reds are currently fine-tuning their form at a preseason tournament in Bratislava, the 2022 Danube Cup, the first tough challenges of the new campaign are quickly approaching.

Sparta will start their journey through the 2022–23 Champions Hockey League with their first group stage fixture against Aalborg on Friday, September 2nd, with a meeting with Luleå coming two days later. Tickets for both matches, which will take place in Holešovice’s iconic Sportovní hala Fortuna, are on sale now.

Also available are tickets for Sparta’s first home game of the new Tipsport extraliga season – they will face Litvínov on Sunday, September 18th at the O2 arena. 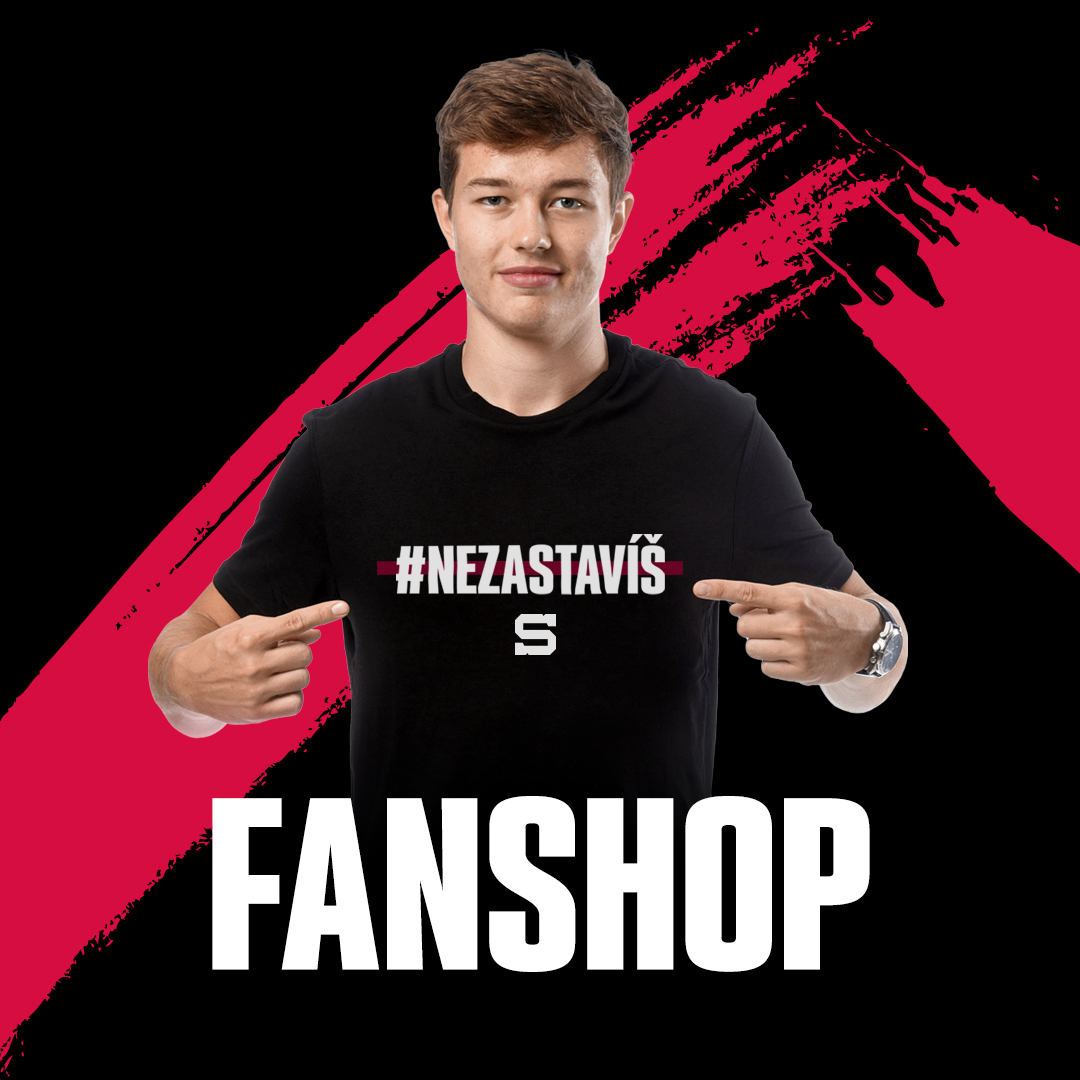 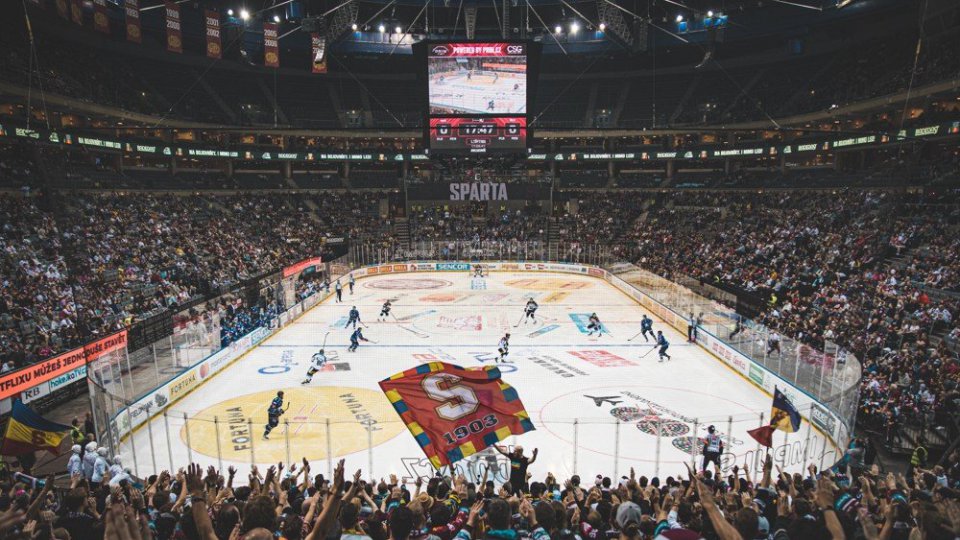 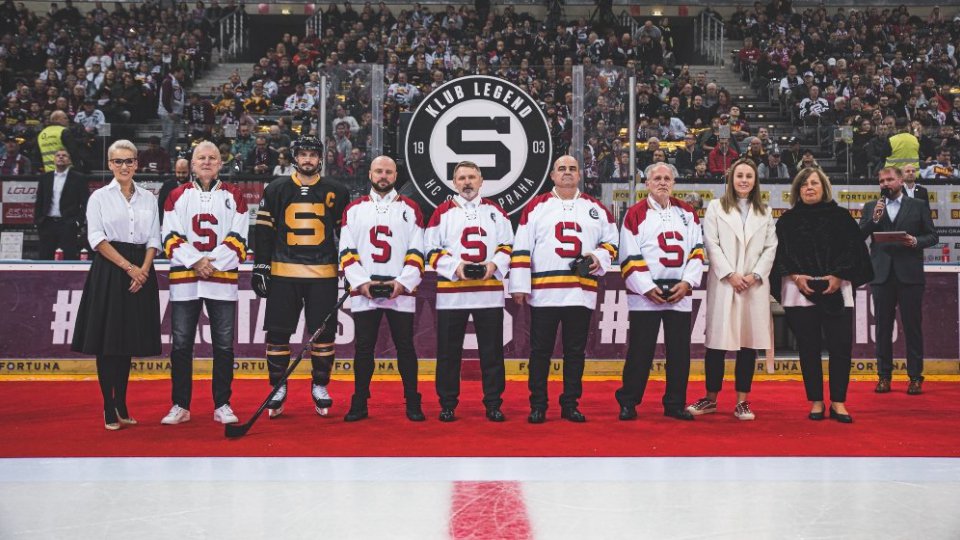 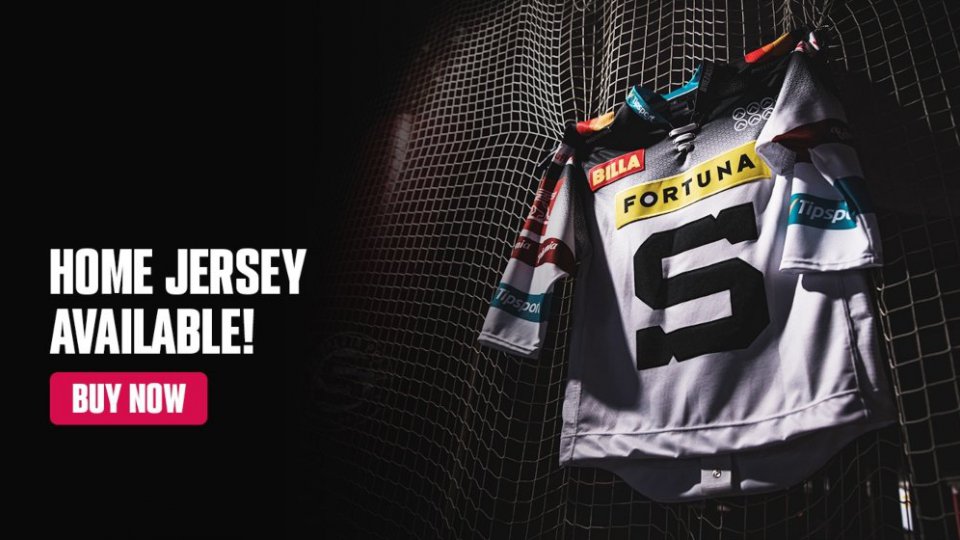 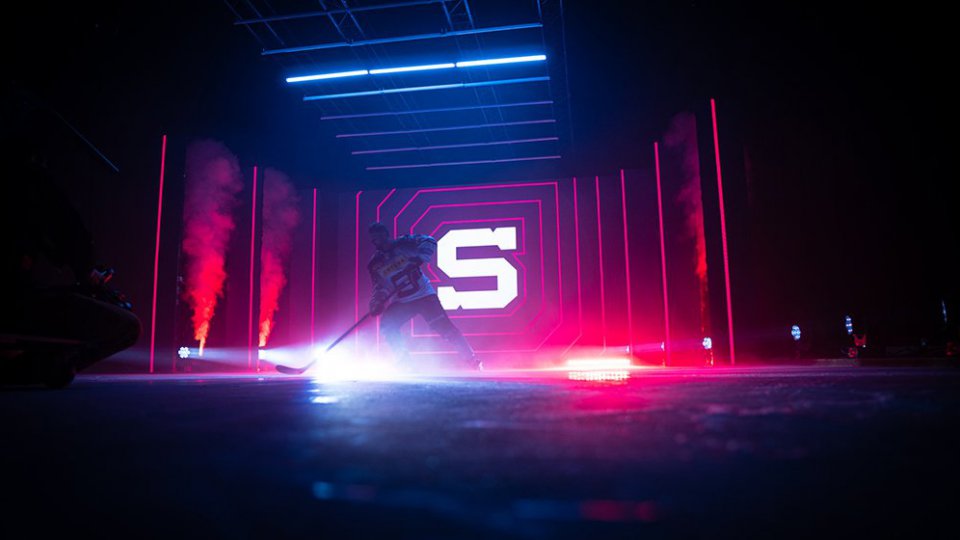