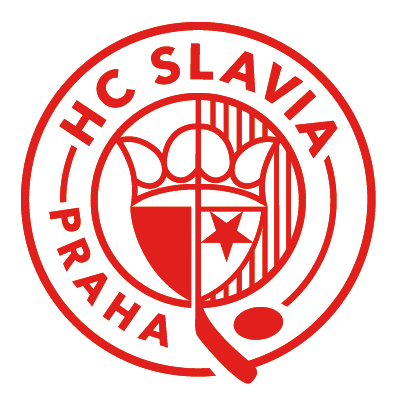 Vladimír Růžička (HC Slavia Praha): I´m glad that we were finally able to win that game. It was very difficult for us, with a very strong and tough opponent. We skated well, moved the puck well and got good goaltending. It was quite balanced, although there were times when Sparta outplayed us, let´s face it. But there was a tremendous fighting spirit with which it was impossible for the guys to quit. It was a shame that we could not score a goal there in the times when we had chances around their net, and unfortunately, they tied it up 2-2. Sparta played very well in the third period, and we´re glad that we were able to win it in the end.

Zdeněk Moták (HC Sparta Praha): I think we saw a good game in front of a very energetic crowd. We didn´t start well, but we gradually improved. We weren´t bad in the second period, and our efforts culminated in the third period, when we managed to tie it up. Unfortunately, we were a bit careless in overtime and it cost us the game.
Latest news 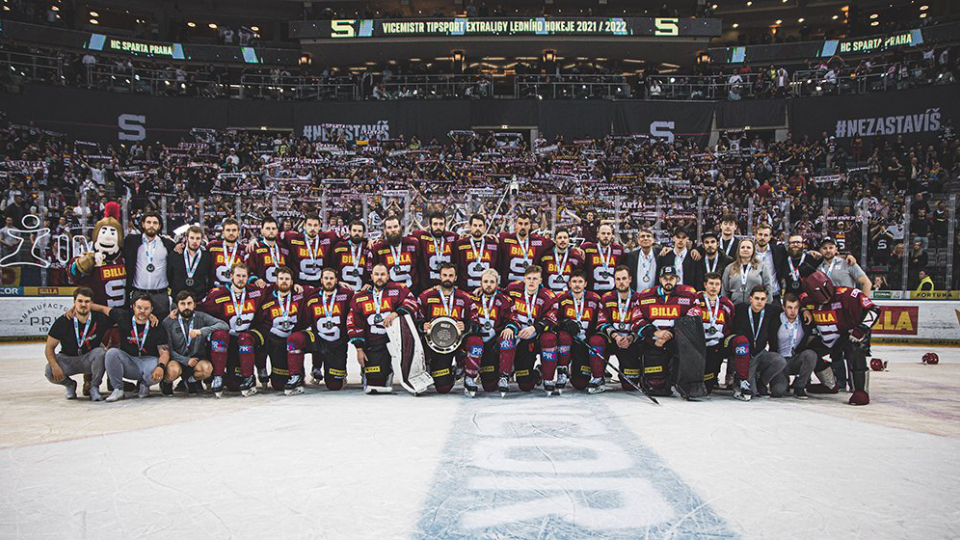 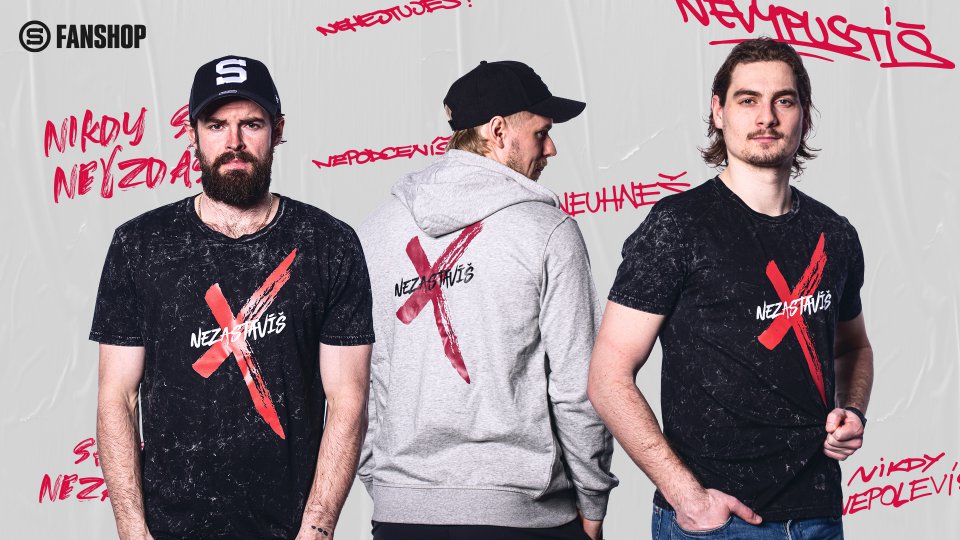