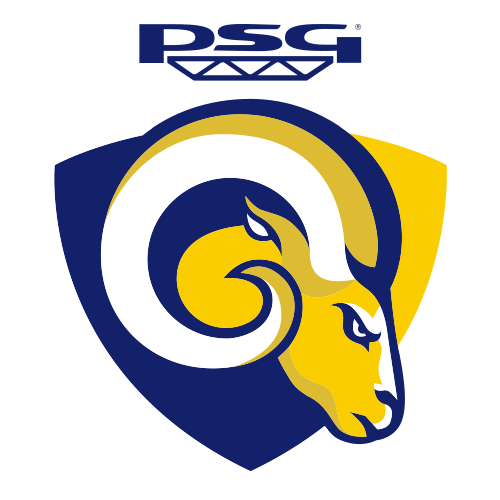 Juraj Jurík (PSG Zlín): We knew that we didn´t want to play wide-open hockey against Sparta, especially with how dangerous they are offensively. We focused on defence and wanted to use that to transition into scoring chances. We executed the plan well and got excellent goaltending from Libor Kašík, and we won. We´re glad to get three points, as well as extending our winning streak. It shows that we´re in good form heading into the playoffs.

Zdeněk Moták (HC Sparta Praha): We´ve just seen an excellent, well-played game, a precursor to the playoffs. Although there weren´t many goals, both teams skated well and had plenty chances to score. The energy of the game had to be pleasing to the fans. Unfortunately, we are not satisfied with the fact that we weren´t able to capitalise on any of our third period chances. That ultimately cost us at least a point or maybe even all three points.
Reds TV