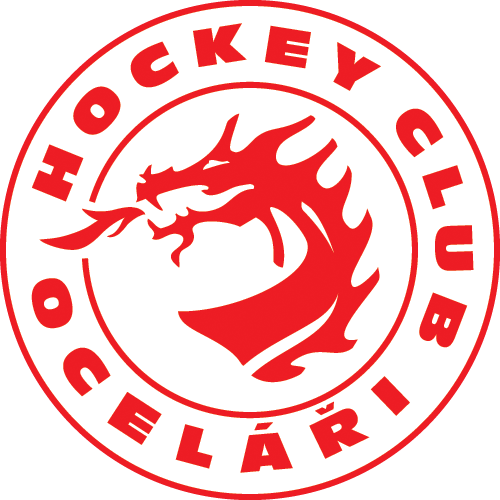 Josef Turek (Třinec): I have to commend the entire team. The players stuck to the game plan perfectly and, on top of that, added four goals. From the beginning, we wanted to play with a lot of energy, and we succeeded. We managed to draw a penalty in the first minute and put a lot of pressure on them and it paid off for us.

Josef Jandač (Sparta): Unfortunately, nothing went well for us this game and we were penalized on the very first shift. All week in preparation for the game we warned the players, but on the ice, we could not implement it. We took too many penalties, we gave up three goals on the power play, plus the second and third goals were rather cheap. If we want to succeed in the next game, we clearly need to improve discipline.
Reds TV 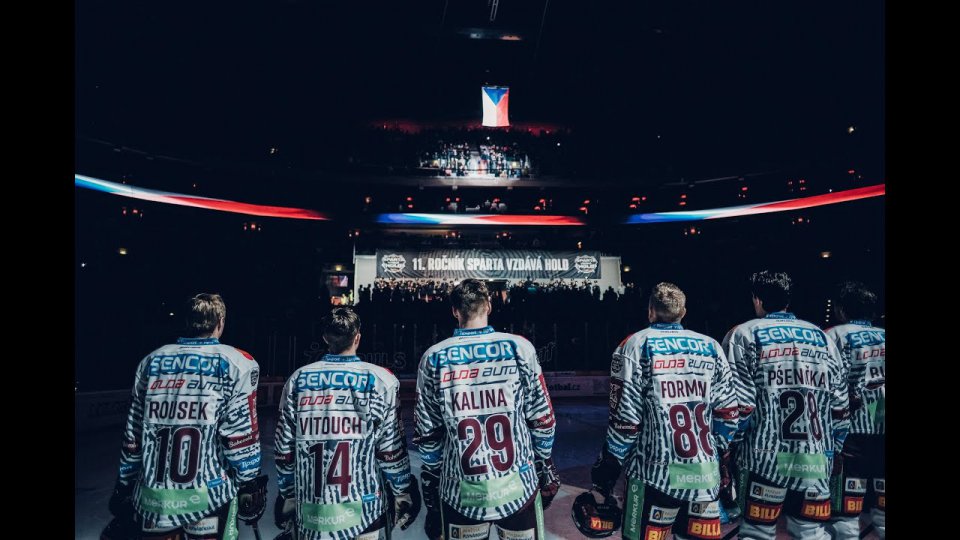