Sparta head into Olympic break with shootout loss in Litvínov 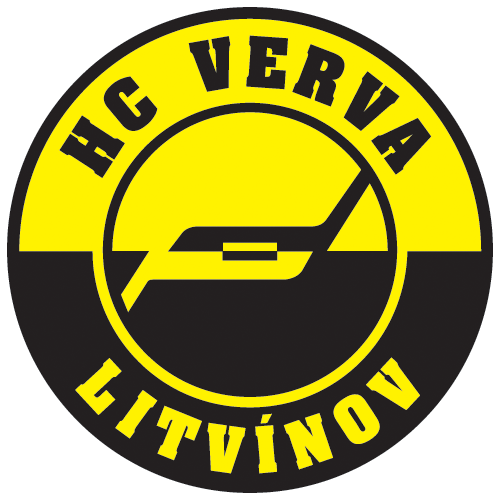 Miloslav Hořava (Litvínov): It was a great game, fast, tough, and with chances on both sides. We´re certainly glad that we got two points, because for us, every point is really very valuable. I don´t want to talk about surrendering the late tying goal or failing to score on the power play in overtime, because the players have played a lot in the last few days. There was fatigue. That´s not an excuse, but I just want to say that the game was quite demanding physically and mentally.

Zdeněk Moták (Sparta): It was a fast-paced, hard-fought game with and in the first periods there were a number of chances on both sides. In the third, we came under heavy pressure, we withheld it, and it was fortunate for us that we were able to tie it before the end of regulation time. It was great that we were able to kill off the penalty in overtime, down four-on-three, but unfortunately we did not succeed in the shootout.
Reds TV