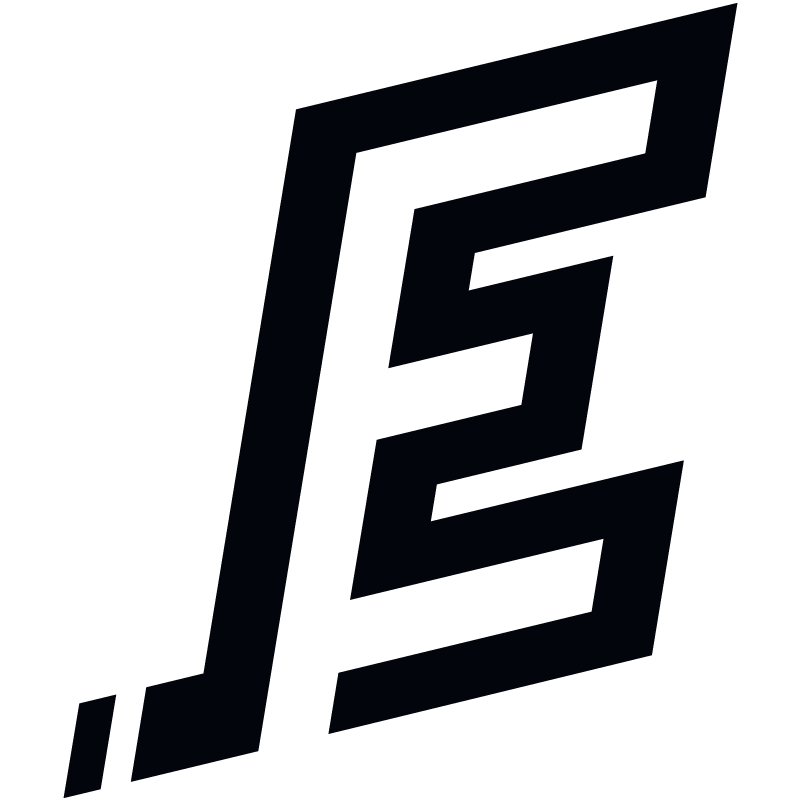 Josef Jandač (Sparta): We wanted to win today´s game because so many people came out to watch and we wanted to do right by them. We did it. It was decided on the power play, because we scored three of the five goals that way. Five-on-five we didn´t get much going - Karlovy Vary defended well.

Karel Mlejnek (Karlovy Vary): We were playing a great team in front of a large crowd. Sparta was clearly more effective today on the power play and we didn´t score on ours. That´s what put the game in their favour. Compared to the last time we played here, we have made progress. We will now focus on the upcoming games that will now be very important for us.
Reds TV