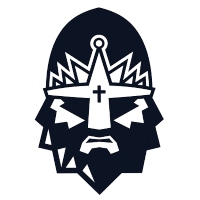 Josef Jandač (HC Sparta Praha): Right from the beginning we were clearly better. We got off to a fast start in the first period, then it more or less just played out. The records are great, and we won the regular season, but as we said in the dressing room, those are just steps along the way, and the real test awaits us. We need to concentrate on the games in front of us, and the teams, so that we´re ready for them.

Jan Neliba (Rytíři Kladno): We played the best team. And we´re at the opposite end of the standings. Of course Sparta gave us a huge lesson and showed how good they are, and there´s nothing I can do now except give them full credit for the win.
Reds TV