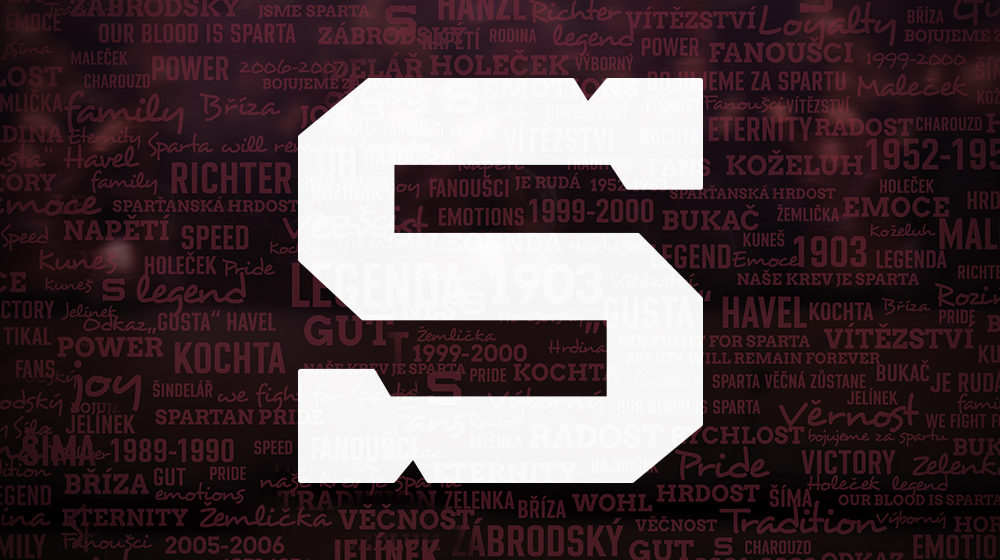 Karel Beran (Brno): In the second period we put on pressure, which resulted in them taking penalties and putting us on the power play. We were also fortunate today to capitalise on our numerical advantages. In the third period there were times when we went into a defensive shell, but we also had chances. I have to appreciate the fighting spirit of our team. After three losses in a row, we finally won.

Zdeněk Moták (Sparta): It was a good game. We played well in the first and third periods. But the second period got away from us due to too many penalties and we gave up two power-play goals. That´s what cost us the game. The key for Brno was the five-on-three power play, when two of our players were in the box. We were shorthanded for so long it was impossible not to score. I have to congratulate Brno, who played very well.