The preseason is over, CHL campaign starts

With the start of the Tipsport Extraliga regular season still a couple of days away, Sparta closed out its preseason on Thursday night with a 1-4 loss at Karlovy Vary.

Following the defeat, their August friendly game record dropped to a 2-4, with the the only wins coming from two games against Motor České Budějovice. Aside from the south Bohemian club, the reds faced Energie, Dynamo and their cross-town rivals Slavia in their August string of practice matches.

The Reds now set their sights on the Champions Hockey League, with their campaign set to begin with two home games during the final weekend of August. They will first face the Växjö Lakers on Friday the 27th, followed by a bout with TPS Turku on Sunday the 29th. Both matches will take place at the Tipsport aréna in Holešovice. 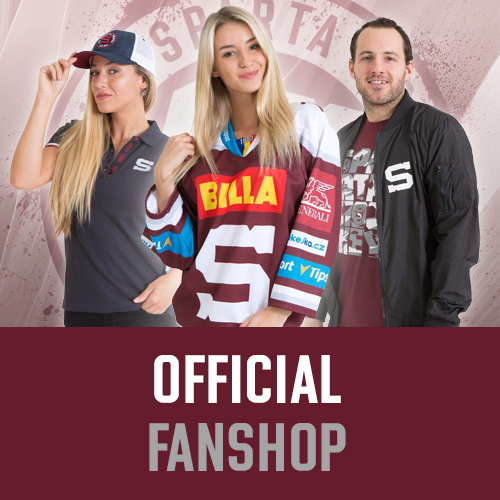